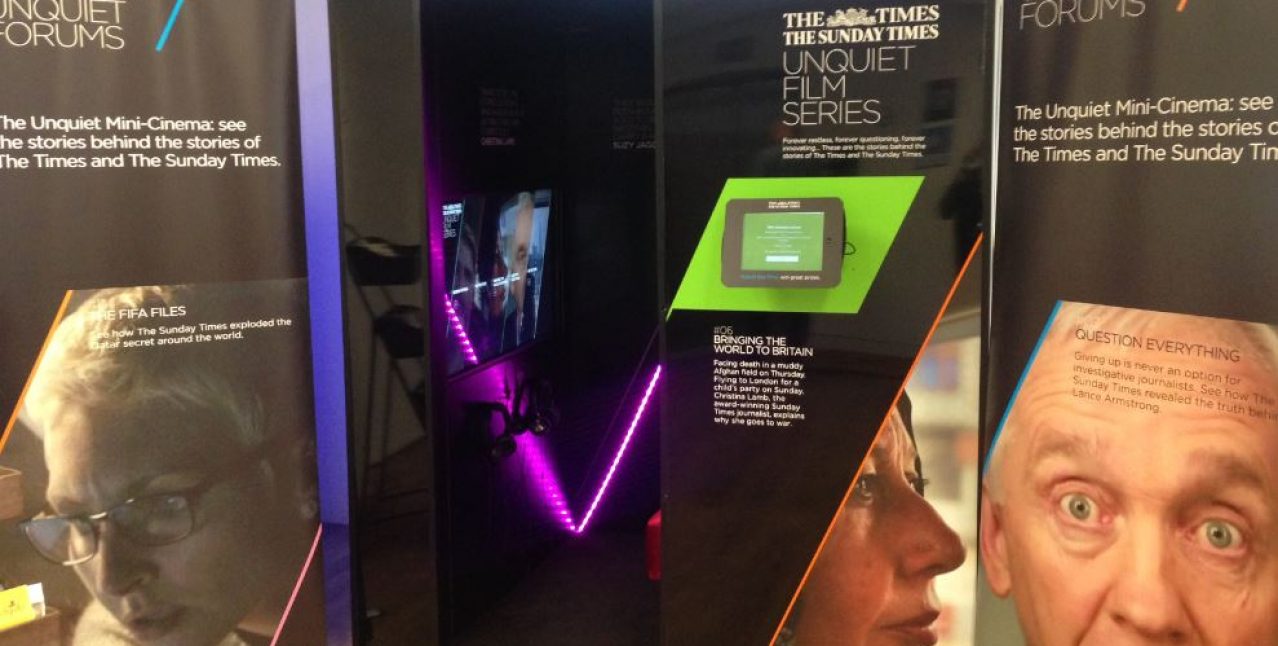 Last month, we had a visit from News UK, who were promoting their ‘Times Unquiet’ series, here’s a little overview…

Holding the floor were The Times’ chief investigative journalist Andrew Norfolk, and Deputy Editor Emma Tucker. Dubbed ‘Britain’s Spotlight’, Andrew offered a heartfelt account of how he broke the Rotherham abuse scandal. Offering some pretty hard hitting stories of police incompetence, Andrew spoke of the refusal of the South Yorkshire police to face up to the situation for fear of vilifying a cultural community. Sitting on hard evidence for several years, Andrew himself held back, acknowledging how the story seemed “dreamed up by the far right”. As more trials of unnamed men convicted of serially grooming emotionally vulnerable girls filtered through, Andrew decided to break the story. Little did he know, his headline would mark the beginning of six years of dogged investigations.

Facing death threats and complaints from all walks of life, Andrew reflected on a damning accusation of racism from a Guardian columnist. Andrew’s delineation of the backlash to his expose was eye-opening, reminiscent of the film Spotlight, he was fighting law enforcers, child protection services, and widespread public denial. As Joe pointed out, in Spotlight the victims were called ‘survivors’, whereas in Rotherham the extremely vulnerable young girls were deemed liars and in some cases were convicted of being drunken and disorderly. Glaringly apparent, was how Andrew has given the girls the authority to speak out and defend themselves in tragic circumstances. The independent enquiry eventually launched, exposed an organised ring implicating 1,400 girls over a period of 11 years. 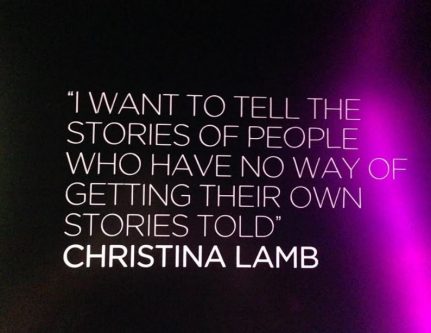 The Rotherham scandal was also a prism through which to view the wider challenges facing the media industry. Touching on his career history in regional publications, Andrew highlighted the London centricity of the media industry, and vehemently defended print journalism in the digital age. Ultimately through social media, blogs, and even the angry comments sections of online publications, we are all making our own accusations and publishing our opinions. With a plethora of online self-publicists, Andrew and Emma impressed the continuing demand and need for print media. The Times’ readership is happy to pay for premium journalism founded on integrity and high quality, very far removed from the click bait stories we so often access online.

The  The Times’ ‘Unquiet Film Series’, supports several independent short films about the true-life stories behind the stories! The films are available to watch online. Overall it was a hugely engaging session, with a great quinoa & feta salad offering which myself and Rose made mincemeat of.