Hendrick’s UK have this year embarked on quite the journey! We’ve had great pleasure in working with Gravity Thinking on ‘The Great Phantasmagorical Excursion’ whereby, via a digital only campaign, users will have the opportunity to explore the depths of their imagination..

“What does that even mean?” I hear you ask..

Well, it means that Hendrick’s UK have derived an incredibly unique online experience in which users can sign up for here: www.hendricksexcursion.co.uk. Edgar Allan Poe, an American literary, inspired the campaign with his wondrous intrigue into the imagination and its effects on the senses. 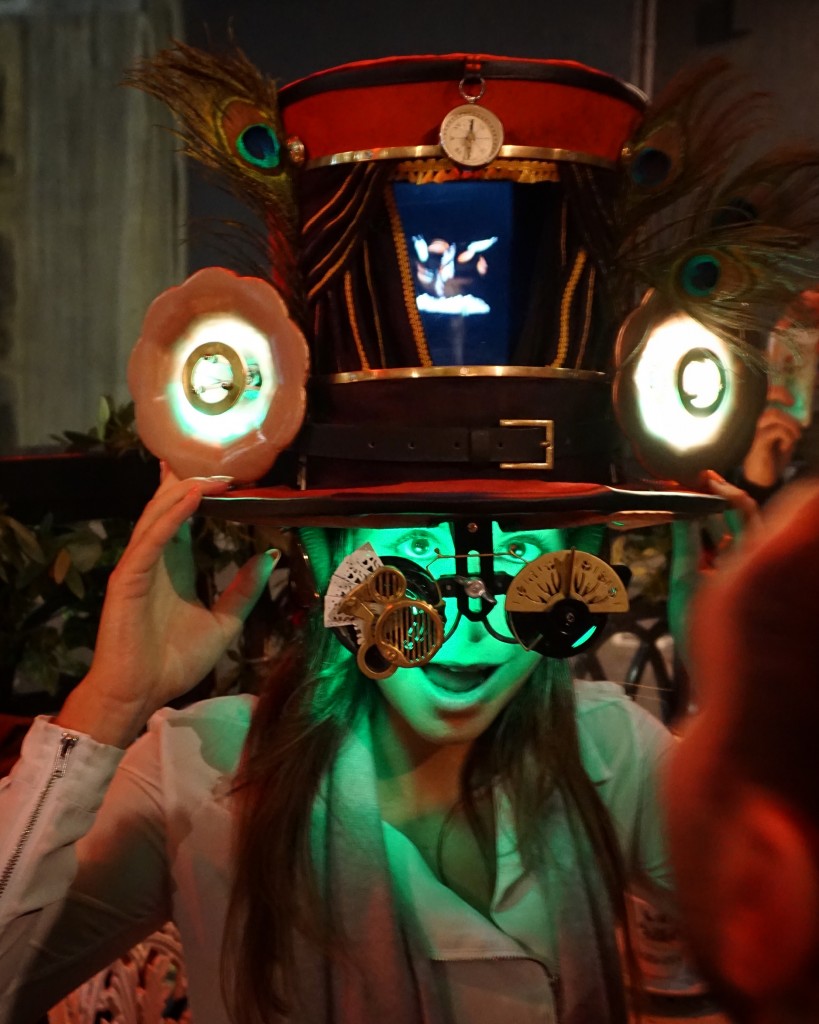 To kick off the campaign a media launch event was held at Mr Foggs whereby the press, media and bloggers were able to part-take in a live Topper experience which would ultimately give them an all-encompassing journey into their imagination.

From the event captures below, you can only imagine what the online experience will hold. The excursion ‘s fictional leader, Ulysses, will take you on a curious journey using the power of sight and sound to delve deep into your imagination to uncover the phantasmagorical world of Hendrick’s Gin.

Take the test to unearth the treasure of your imagination…