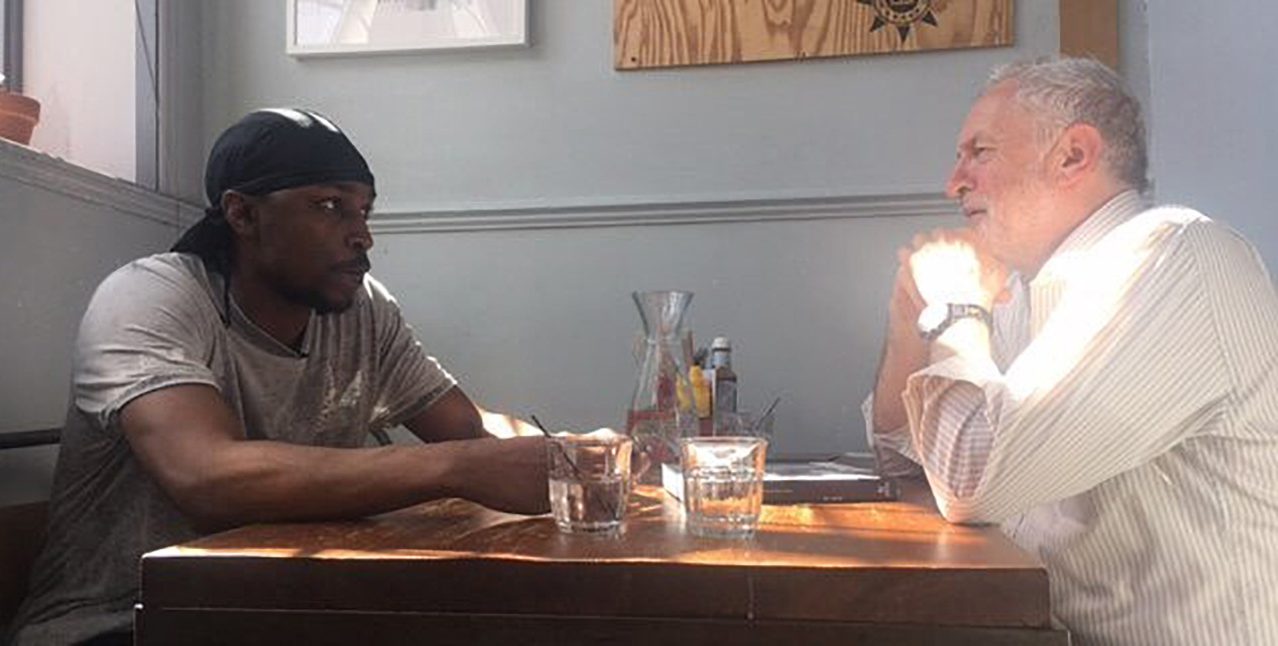 “This is the worst Tory election campaign ever. Theresa May has the warmth, wit and oratorical ability of a fridge-freezer. Jeremy Corbyn is doing far better” The Spectator

We live in an age whereby brands and marketeers look to celebrities to be the producers and distributors of their products and brand identity.  As the polls close on yet another General Election in which the personality and characteristics of the candidates are under great scrutiny, why should political campaigns be any different?

With 2017’s General Election fast approaching, the Labour party has apparently exploited the “shy Tory” phenomenon, with celebrity endorsements almost exclusively the reserve of Labour. However, beyond the commonplace backings from the blatant leftie comedians, the Labour Party has used an influencer-led approach to target young voters and take advantage of their social media habits. In a bizarre twist, the likes of Lowkey, Stormzy, JME and Rag’n’Bone man have been recruited to popularise Corbyn in the minds of the youngest voters.

Facebook is now a key domain for political backlash, for users of all ages, newsfeeds are clogged with politically charged Gifs, Click Bait news stories, and vehement statuses. Back in 2015, the Conservatives cottoned on to social media as the public’s political heartland, trumping Labour’s social media spend by 5:1 in the general election. With smaller budgets, Labour faces a real challenge when it comes to social advertising, yet influencers epitomise a cost-effective means of gaining substantial reach amongst an audience that matter most.

Fundamental to Corbyn’s success is reaching the previously unregistered young people. By securing the backing of artists aligned with anti-establishment feeling, Corbyn will have far greater saliency amongst this politically relevant audience. Social influencers such as Stormzy eschew a “call to arms” sentiment so akin to Corbyn’s own branding, as The Drum points out; “their respective brand values overlap nicely”. Reminiscent of consumer tactics, the Labour Party has boosted its campaign by provoking conversations and gaining “word of mouth” support. Corbyn’s alignment with influencers may help him ascertain an “authentic image” in the minds’ of millennials, of whom research has shown ‘rely more on word-of-mouth than other generations when researching products or services’

Unable to guarantee the much-needed audience in marginal constituencies, organic social media alone is unlikely to win a majority of seats, however it’s an inspiring campaign move that has arguably emancipated young people from political abstinence and stalemate.

Whilst content may be king, Debbie Klein, Chief Executive of Engine, believes distribution is essential. In her four point “Election Campaign Advice”, Klein argues that personalised messaging and micro targeting online is essential for reaching the undecided or potential switchers. The Conservatives excelled at this in 2015, investing over £1.2 million on Facebook ads, and this year continue with tailored content across both Facebook and Instagram. As Klein highlights, “There is no point having amazing content if not enough people, or the right people, are going to see it”.

Teressa May seems to be doing something right according to Klein. The much mocked “strong and stable” strapline, albeit a tad overused, functions as a meaningful and consistent message that resonates with voters. By sticking to a distinctive mantra, Klein believes the message is more likely to stand out in voter’s everyday lives.

The question remains, to what extent will the general public be swayed by these strategies? Will millennials believe the authenticity of the Corbyn brand? Have the Conservatives caught voters at their point of purchase? And will all this interest convert into a vote? It’s fair to say 2017’s shock election has sparked a truly consumer led approach to political campaigning. 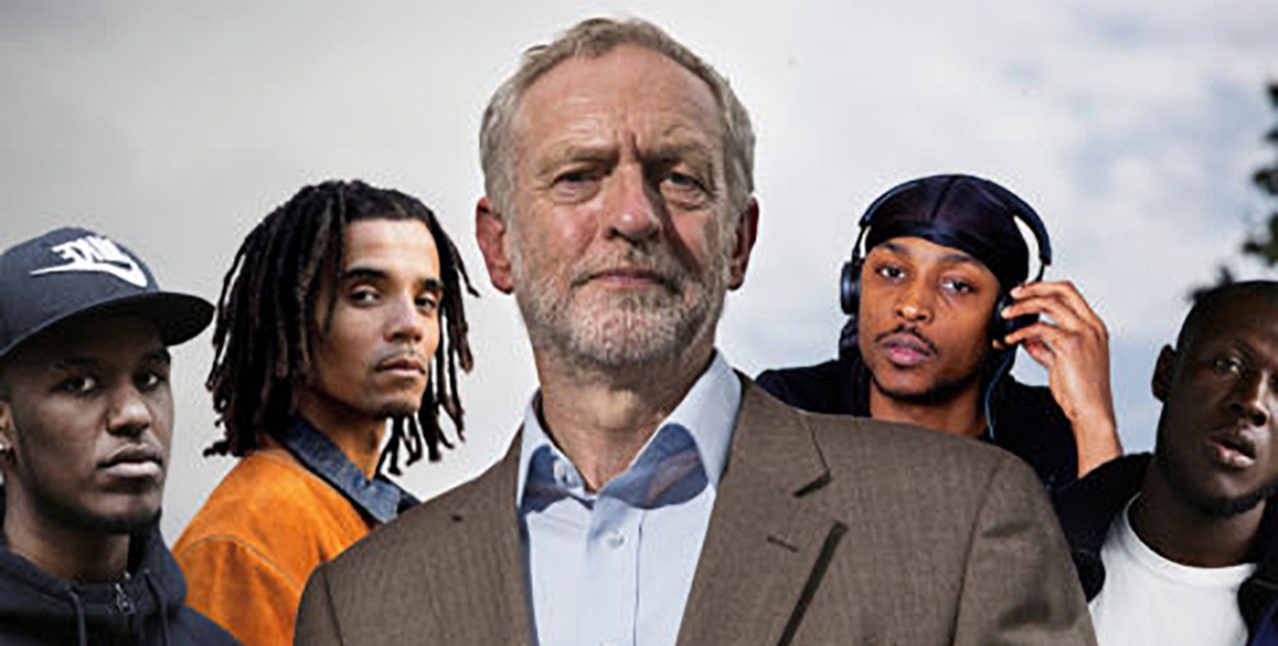