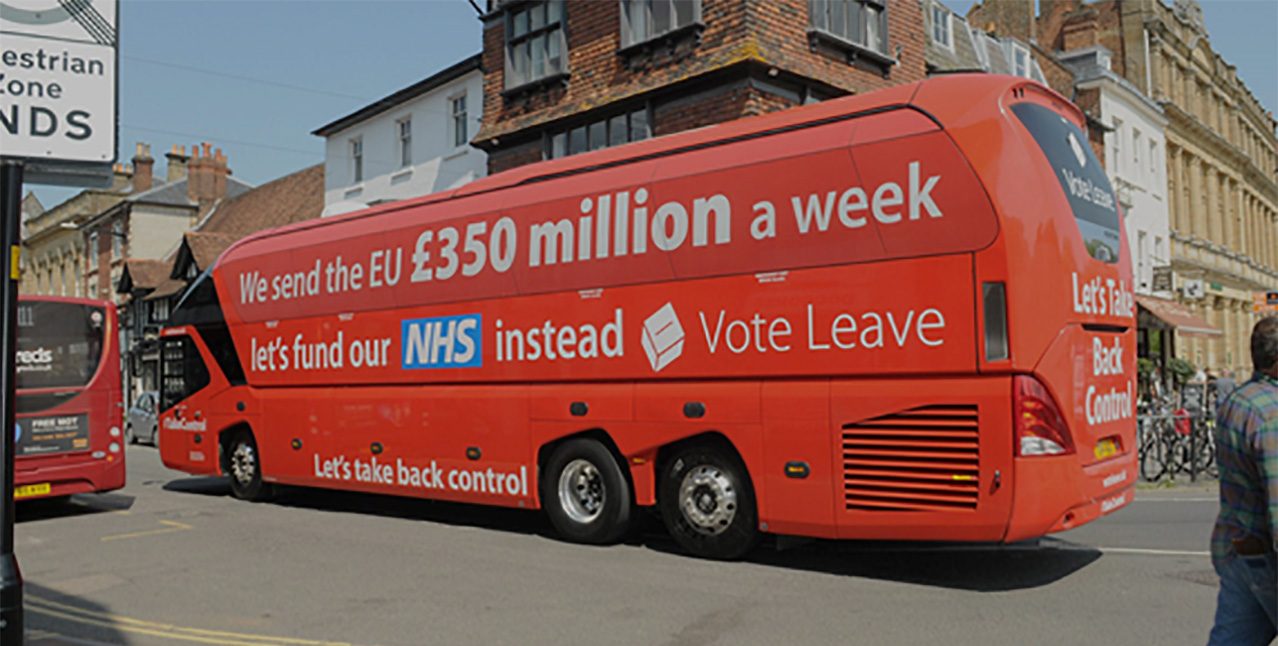 “We live in an era of data but no facts.” The New York Times

In a time of uncertainty, creating impact for campaigns is harder than ever because the public are ever more critical and sceptical. Brand truths require more conviction and the legacy of established brands comes ever more important.

Britons think that hairdressers and the “man on the street” are twice as trustworthy as business leaders, journalists and government ministers, according to a recent poll by Ipsos MORI.

There is widespread distrust for public institutions has now pervading to every walk of life from Doctors to parents; as the country divides down very partisan lines, media takes sides and companies come into the firing line when offering new products as well as when they deliver older products to market.

If Boris Johnson wants to write a whopper on the side of a bus and turn the country into a racist backwater, he, seemingly, can get away with it. If Unilever tried, it’d be in court. A social media outcry would lead to product boycotts and thousands would lose their jobs.

The solution it appears is to speak directly to consumers; to be as transparent as possible and develop a dialogue that consumers can rely on and respect. Brands, such as Diageo, are exploring conversations around equal marriage and cultural issues – far away from what their products are known for. They have acknowledged that consumers don’t perceive their brands in isolation but immersed in the wider topics of society.

To develop campaigns in this new hyper sensitive world it’s clear that you need to know your audience more than you ever have before and to segment them into granular micro-audiences rather than assume they have affinities that develop one homogeneous whole.

The way forward through this minefield is to apply emotion to a deep understanding and be highly adaptable throughout the campaign, making social the core of your strategy to listen and be receptive – they are not both the same thing.

4-point plan to lead in your market